I still hear her voice in my mind

1 Out of 10 diagnosed with pancreatic cancer will survive

I think of her continually 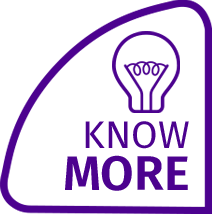 With very low survival rates, our goal is to find a cure. Help us raise $600,000 to fund our game-changing clinical trial, Neo-IMPACT.

“When I told my wife, she was shattered, but we both said, Look, we’re going to do the best we can to fight it”
Chris Schwarzer, pancreatic cancer Survivor 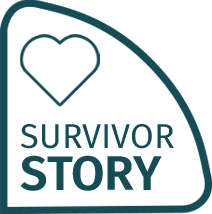 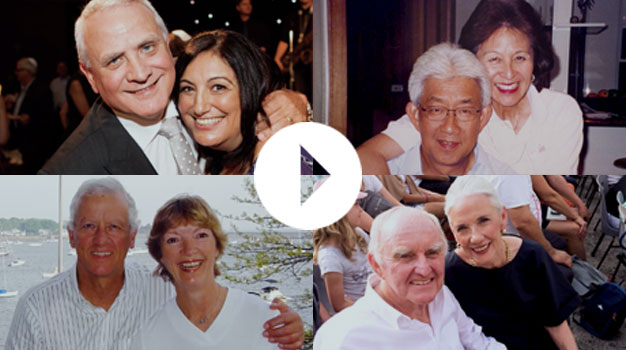 THE DEVASTATING IMPACT OF PANCREATIC CANCER

Meet Daniel, Frank, Mark and Tony. Hoping to raise awareness, they share their stories of love, loss and the devastation that pancreatic cancer leaves behind.
Donate today to help find a cure. 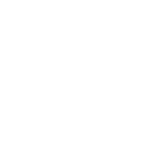 Help us raise $600,000 to fund the game-changing clinical trial, Neo-IMPACT.

Pancreatic cancer is a terrible disease. It kills almost everyone it affects.

But right now, I’ve never been more excited about the research we are doing, because I think it offers a real chance to save lives.

I think we may be on the cusp of a real breakthrough – and you can help.

Our new study, called Neo-IMPACT, will test the idea that if we treat patients with a combination of immunotherapy and standard chemotherapy early enough, we may be able to get the body to switch on its own immune response to kill the tumour before it grows and spreads.

I’m not talking about prolonging a patient’s life for a few months. My goal with this study is to work towards finding a cure for their cancer.

This study has the potential to be life changing. Together, we can give so many people the first real hope that they may survive their diagnosis. It’s a big effort and it will take a lot of hands to make this happen. I hope you’ll join me in this important work. 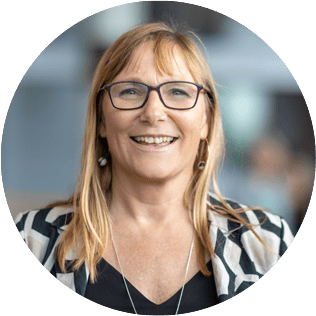 A message from
Dr. Lorraine Chantrill

With only one in ten people surviving, Chris Schwarzer’s story is rare. 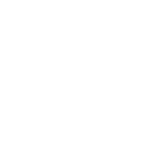 END_OF_DOCUMENT_TOKEN_TO_BE_REPLACED

In October 2018, 46-year-old Chris Schwarzer was doing his best to ignore how unwell he felt as he threw himself into his job as a civil engineer on a major infrastructure project. When he looked in the bathroom mirror at work and saw a yellow, jaundiced face looking back at him, he knew something was terribly wrong.

So did his GP, who sent him straight to hospital. It was the middle of the night when he received the news that completely shattered his life: Chris’ tests showed he had pancreatic cancer.

“I was so scared,” Chris told us. “The only thing I had going for me was that my tumour was small and it was discovered early.”

Like most healthy people, Chris had never really thought about serious illness. He was facing the very real possibility that he might not see his children grow up.

Major surgery removed the tumour, along with half of his pancreas, and then Chris started chemotherapy treatment. The experience was far worse than he could have imagined.

Through everything, though, Chris’ priority was to shield his kids from what he was going through. No matter how bad he felt, he would put on his bravest face whenever he was around them.

Today, Chris is slowly recovering from his ordeal. He walks around the block. He’s started going back to watch his kids play soccer. Most of all, he tries to make the most of every precious day with his family. 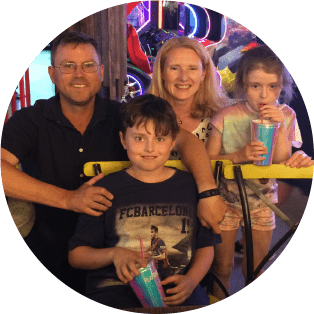 Conducting research into new treatments for all digestive cancers

END_OF_DOCUMENT_TOKEN_TO_BE_REPLACED

We need community support & are calling on all Australians to help those diagnosed with pancreatic cancer to benefit from new treatment options.

Community support helps us to get new ideas and concepts proven through pilot trials so we can then go on to seek government funding to run larger scale research. Where there is success then it leads to a change in the standard treatment for all patients – knowing the new option is more effective than the existing treatment methods.

It all starts with an idea – the GI Cancer Institute’s network of medical professionals, treating patients every day in hospitals right around the country, are actively involved in developing the new research concepts.

Unlike breast or prostate cancer where 9 in 10 will survive, ONLY 1 in 10 pancreatic cancer patients will survive beyond 5 years and this is a statistic we are committed to changing but we need your help.

Every dollar you donate will help us reach the $10,000 still needed for Neo-IMPACT trial.

100% OF YOUR DONATION GOES TO FUNDING GASTRO-INTESTINAL CANCER RESEARCH