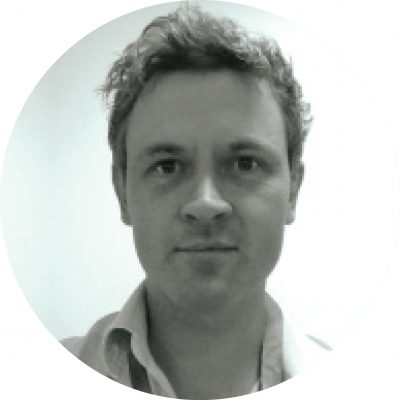 Ben graduated from the University of Otago with a BSc with first class honours and an MSc with Distinction. He then completed his medical degree at the University of Auckland in 2003, and registered as a specialist in 2011.

Ben returned to Auckland in 2012 to work as both a Medical Oncologist at Auckland Hospital and as a Senior Clinical Research Fellow at the University of Auckland.

Ben works with other researchers on a number of projects, including leading a nationwide translational project involving tumour collection that involves collaboration with specialists across the country With a team of talented researchers at the University of Auckland, he also undertakes multi-level genomic profiling of Neuroendocrine Tumours using cutting-edge gene sequencing technologies. The research finds the unique combination of abnormal genes that drive each person’s cancer, and then will choose a treatment strategy that matches the exact changes.

Ben works closely with a large team of surgeons, radiologists and pathologists to choose the best treatment strategy for each patient, with the best combination of treatments that each speciality can offer.