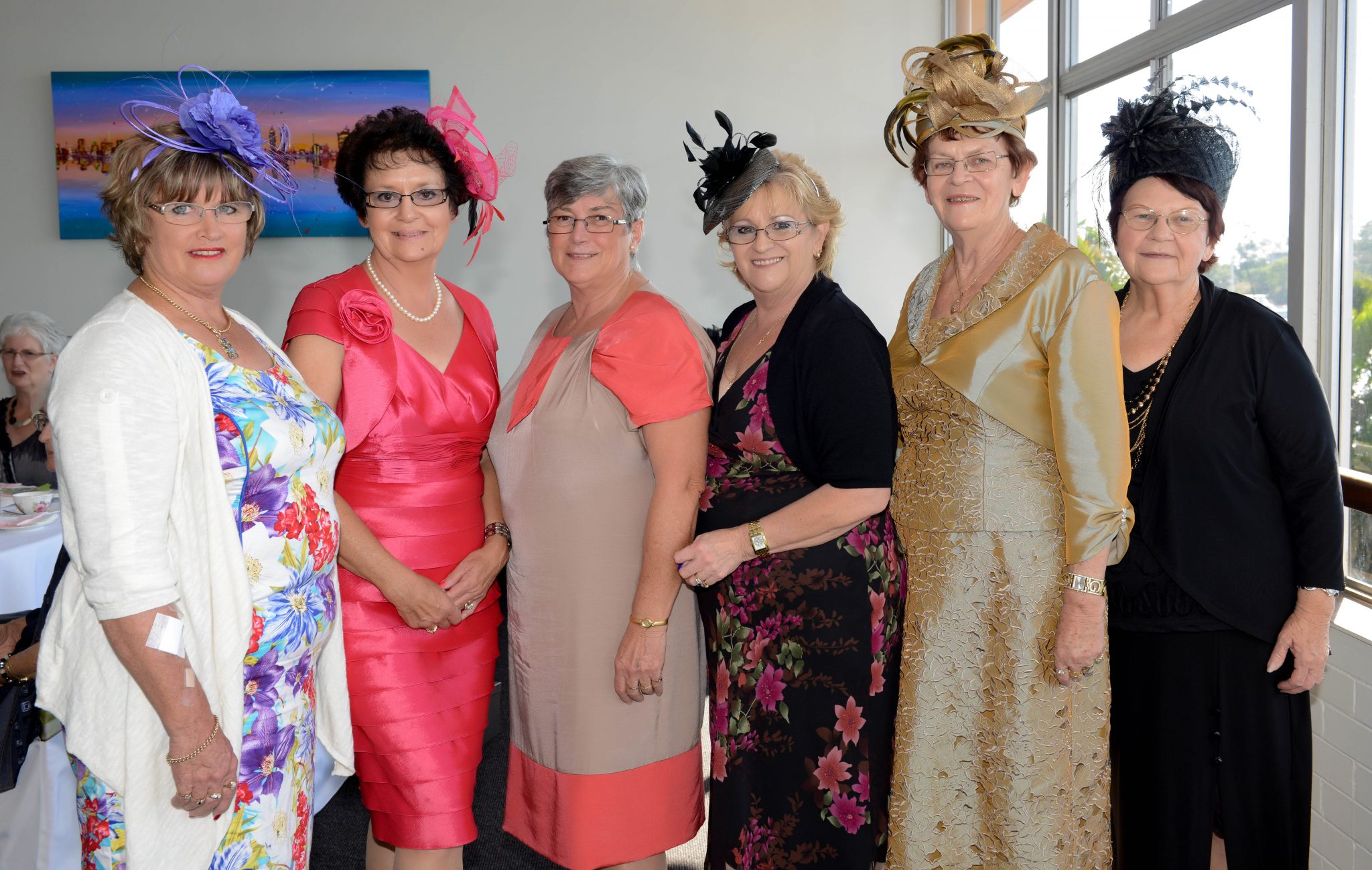 On 14 September, 210 women from Bundaberg indulged in a scrumptious High Tea  to raise money for GI Cancer research.

Exceeding all expectations, the event sold out in five days and raised a remarkable $11,000 for the GI Cancer Institute.

“We didn’t really know how it would go, but we just thought we’d give it a go. And then it sold out in five days — in fact it actually oversold, and we had to create an extra table!” the Lady Mayoress said. “Even though Bundaberg has experienced such hardship this year with the flooding, everyone wanted to get on board.”

“It went viral actually!” Judy said. “In the early stages I said I’d be happy to raise $2000, because we thought  it would be fantastic if we could sell just 50 tickets.”

During the afternoon, the women were served sandwiches, slices, scones, fruit, and tea and champagne in fine bone china. “It was an absolute ladies’ delight!” Judy said.

Activities included a raffle  and  a ‘Fashionista of the Day’ competition for the best-dressed. Each attendee also received a goody bag with small treats and information about the GI Cancer Institute.

All prizes were donated by local businesses, with more than 50 businesses  supporting the event.  Wide Bay Australia was a major sponsor.

Judy, who spoke at the High Tea about her cancer journey and the GI Cancer Institute’s research, said  the event attracted so many people because they had been personally touched by  GI Cancer.

“A number of ladies came up to me and thanked  me,  and many  told me how they’d been nursing a friend or relative with GI Cancer,” Judy said.

“The High Tea  raised a lot of  awareness about GI Cancer,” she added. “GI Cancer isn’t a cancer that you can wrap up with a pink bow, there’s a lot of stigma attached to it, and many people don’t talk about it openly. But I think that has probably changed now.”

Face to face with a Colon cancer researcher