Celebrating 30 years of Excellence and Innovation in GI cancer research 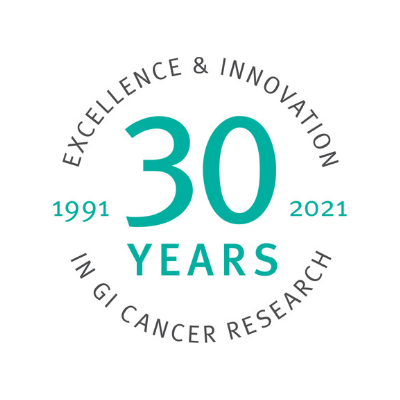 Celebrating 30 years of Excellence and Innovation in GI cancer research

For 30 years, the AGITG and GI Cancer Institute have been working towards a world free from Gastro-Intestinal (GI) cancers.

Since 1991, we have conducted 60 clinical trials in Australia and internationally. These trials have given more than 7,000 GI cancer patients access to new treatments, 3-5 years earlier than they would have otherwise received them.

Thank you to all of the patients, and their families, who have taken part in these trials to help improve treatments for future generations.

Thank you to our membership of expert medical professionals who continue to volunteer their time to advance GI cancer research.

We continue to raise awareness and funds for GI cancer, but we could not do this without our loyal community of supporters. We thank you for you dedication and continued generosity.

A look back at the last thirty years: 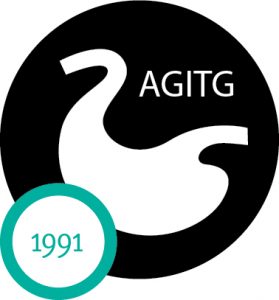 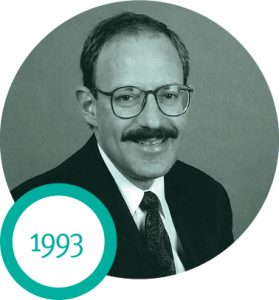 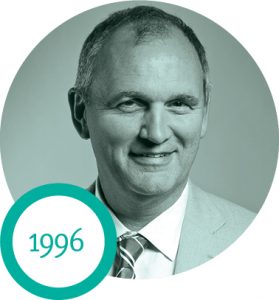 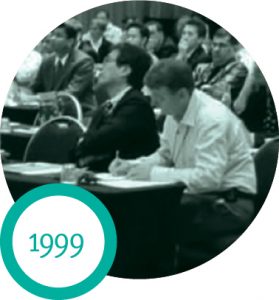 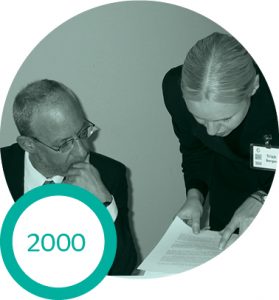 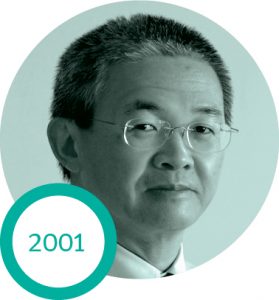 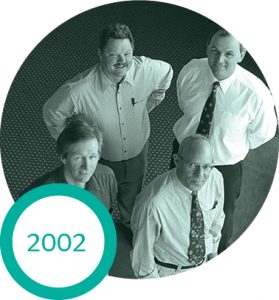 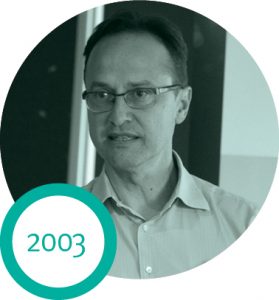 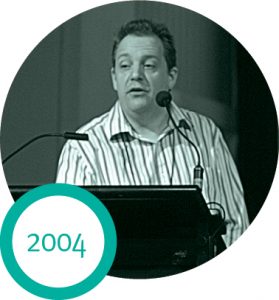 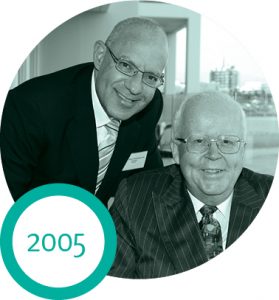 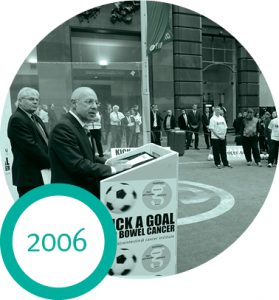 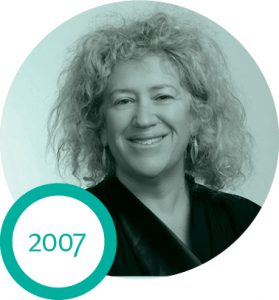 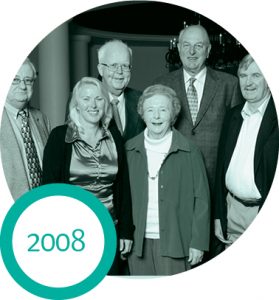 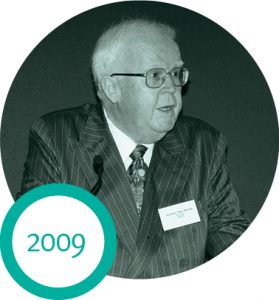 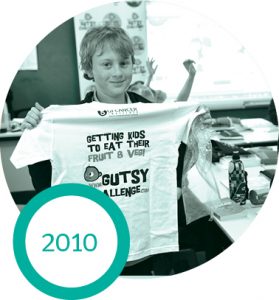 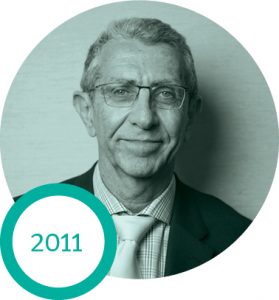 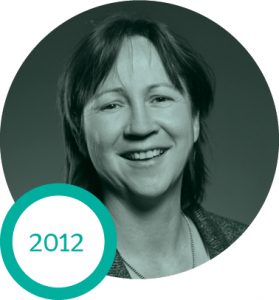 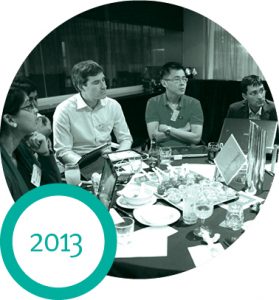 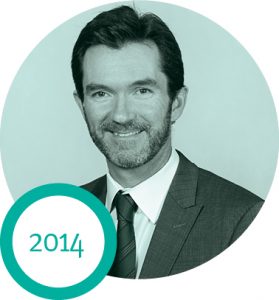 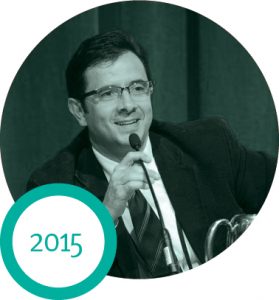 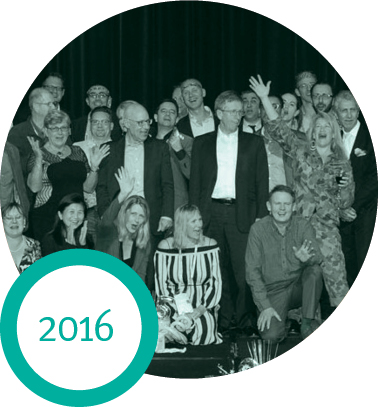 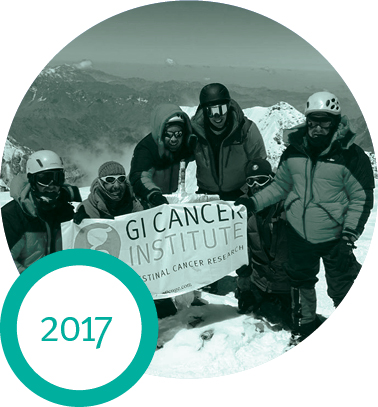 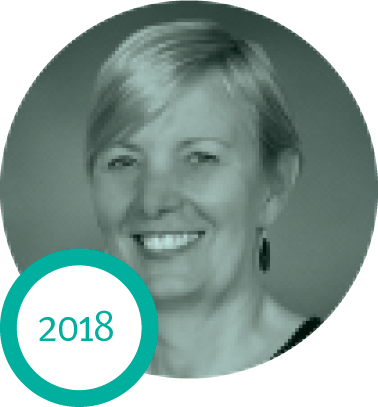 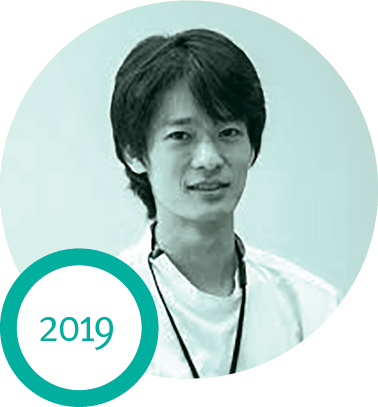 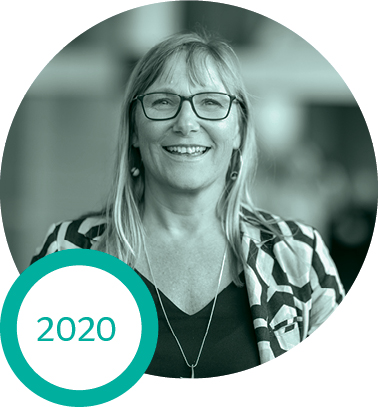 The biggest challenge yet for top cancer researcher