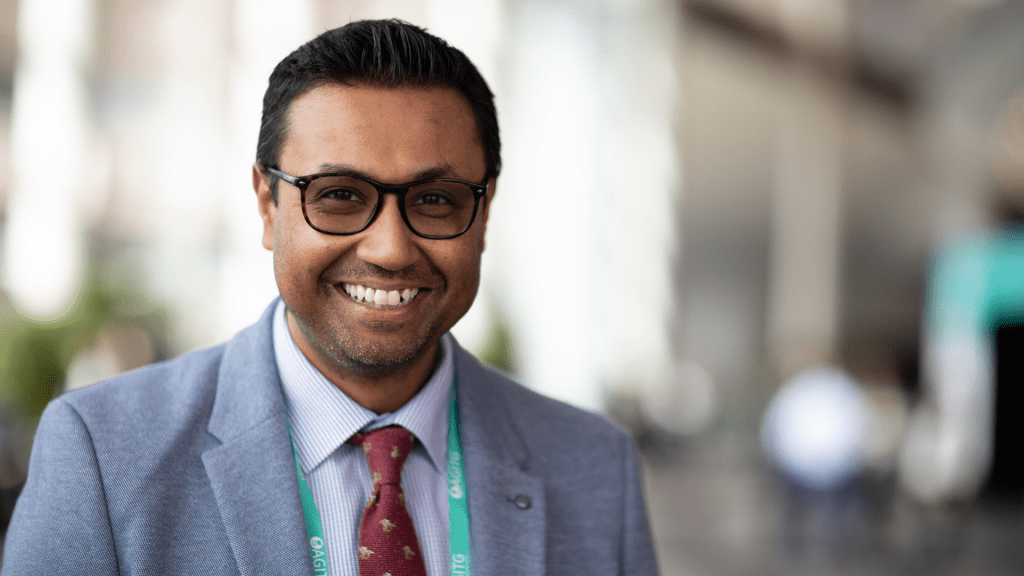 “NEO-CREATE is a feasibility study with a safety lead-in investigating the role of immunotherapy in conjunction with chemotherapy and radiotherapy in early stage/locally advanced oesophagus and gastro-oesophageal junction cancers,” says Dr Roy.

NEO-CREATE aims to assess the safety and preliminary efficacy of adding the immunotherapy drug avelumab to chemo-radiatiotherapy using two standard chemotherapy drugs, carboplatin and paclitaxel before surgery in patients with cancers of the oesophagus or the gastro-oesophageal junction.

According to the current standard of care, chemoradiotherapy treatment is given to patients before surgery. As well as assessing the safety, tolerability and feasibility of the treatment, researchers want to establish primary efficacy by way of looking at the effect of immunotherapy on the tumour by analysing the tumour sample for tumour regression after the surgery. 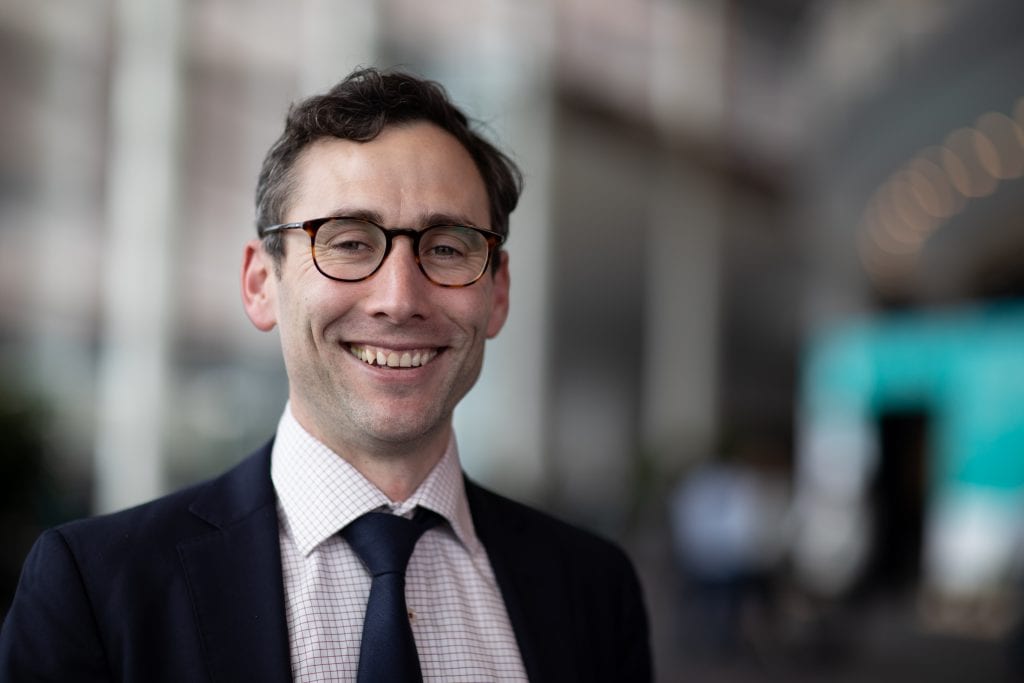 The study first opened in Princess Alexandra Hospital, Brisbane, in October, with more sites expected to open soon. It aims to determine if adding SBRT to mFOLFIRINOX improves cancer control rates in and around the pancreas.

The guidelines for pancreatic SBRT, developed by the MASTERPLAN study team, have been published in Elsevier Practical Radiation Oncology. View the guidelines here.

The enrolment target for the study is 120 patients. Learn more about MASTERPLAN here. 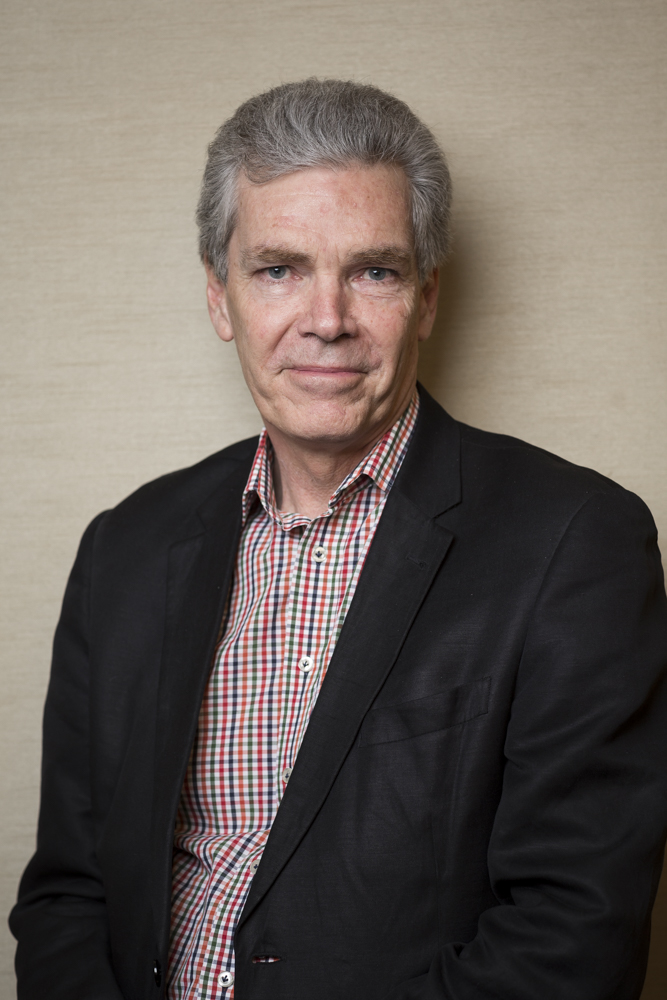 The ASCOLT study has been awarded three years of additional funding through Cancer Australia’s Priority-driven Collaborative Cancer Research Scheme. This will allow the enrolment target to be expanded.

The purpose of the ASCOLT study is to evaluate the safety and effectiveness of low-dose aspirin compared to placebo in reducing recurrence of colorectal cancer and improving survival for patients with Dukes C and high-risk Dukes B colorectal cancer.  ASCOLT has seen high patient recruitment in Australia and New Zealand compared to other countries – since the study opened in 2014, 391 patients have joined out of an AGITG enrolment target of 400.

Aspirin is known to be helpful in preventing and treating heart and blood vessel diseases and there is growing evidence that aspirin possesses some anticancer properties. Previous studies have indicated that aspirin may prevent development of colorectal cancer and colorectal polyps. “ASCOLT is a great example of a trial re-examining the potential effectiveness of well-known common medication (aspirin in this case) which may have a significant effect on survival in colorectal cancer,” says Principal Investigator Dr Mark Jeffery. “The survival rates in early colorectal cancer have plateaued in recent years and a positive result from this trial would have very broad and enduring impact.”

ASCOLT initially secured funding in 2013 through a grant from the Priority-Driven Collaborative Cancer Research Scheme and was co-funded by Bowel Cancer Australia and Cancer Australia. It is currently open in 32 sites across Australia and New Zealand, including an innovative tele-trial model at Orange Health Service which is expanding access to ASCOLT to regional and rural patients.

If the results of the study are positive, aspirin could provide a cost effective treatment option to reduce colorectal cancer recurrence across the world. 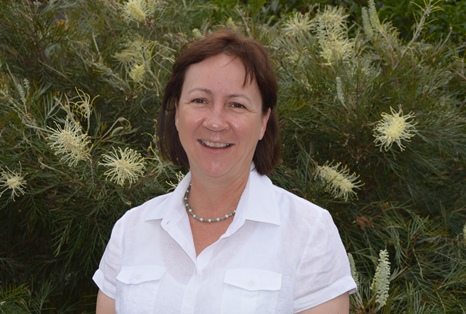 A radiotherapy sub-study has been added to the ACTICCA-1 study as an immediate second randomisation for R1 patients with biliary tract cancer.

The radiotherapy sub-study objective is to evaluate the effect of chemoradiation on local control rates for R1 patients.

“It is recognised that there is a lack of high quality evidence regarding the role of adjuvant radiation therapy in BTC,” says Dr Shannon. “The outcome of this substudy may establish a potential new role for radiation therapy in the perioperative treatment of patients for a subgroup of BTC.”

Currently, 17 patients have been enrolled in the study out of a target of 40. The study is open in 12 sites across New South Wales, Queensland, South Australia and Western Australia, as well as two sites in New Zealand. 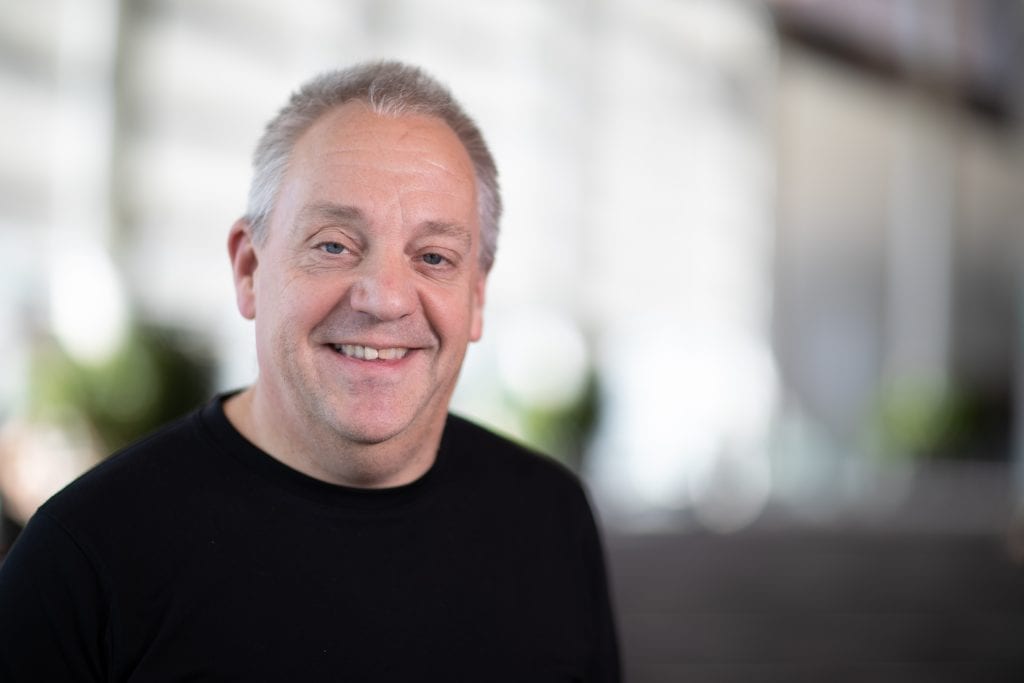 The MODULATE study, led by Prof Niall Tebbutt, is investigating the effectiveness, safety and tolerability of the immunotherapy treatment nivolumab with either BBI-608 or BNC105 for patients with metastatic colorectal cancer – an experimental strategy aiming to stimulate the immune system to attack the cancer.

On the significance of the study, Prof Tebbutt says, ‘This is an important and exciting study for the group as it is represents the first study of immunotherapy undertaken by AGITG.’

Nivolumab is an antibody (a type of human protein) that can stimulate the immune cells (called lymphocytes) to attack a cancer. This process is known as “immunotherapy”. Nivolumab acts against PD-1 which is a protein in cancers that researchers believe allows cancer to escape the immune system. Nivolumab can stop the cancer cells escaping the immune system and the body’s own immune reaction may help to destroy cancer cells.

In order for nivolumab to be effective, immune cells need to infiltrate close to the tumour itself. It has been observed that in many cases of bowel cancer, immune cells do not penetrate near the tumour which may explain why nivolumab given on its own is an ineffective treatment for many patients with bowel cancer. This does not apply to a number of other cancer types.

The other treatment arm being studied is BNC105, a ‘vascular disrupting agent’. This damages the blood supply of tumour, resulting in tumour damage and inflammation. Researchers believe this could allow immune cells to move close to the tumour and, in combination with nivolumab, stimulate the immune cells.

This study has recruited 76 out of a total of 90 participants since its opening in September 2018, and it is expected recruitment will be completed by early 2020.