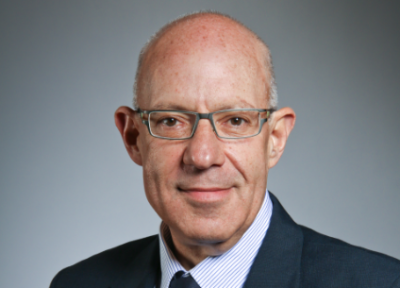 Professor John Zalcberg and the director of the New Zealand Cancer Society, Dr Chris Jackson, have called for a review of New Zealand’s government drug agency, which is failing to provide access to many of the latest cancer medicines.

The current process of approval of new medications through Pharmac takes an average of three years. This means that many patients are unable to access the newest treatments or have to pay exorbitant amounts to purchase them privately.

Professor Zalcberg is a founding member of the AGITG.

“We need to be able to offer our patients the best available treatment. Nobody should have to go without life-saving drugs because they are not able to afford them,” he says.

The time it takes for medication to be approved also affects the speed that clinicians can be trained to use them, meaning that treatment as a whole lags behind. Drugs that are available publicly in Australia and the UK are not available through Pharmac.

He also stated that this lack of access prevents clinicians from being trained in treating their patients with the most advanced therapies.

“The difference is going to get greater and greater,” Professor Zalcberg said.

The Cancer Society of NZ has advocated for several changes to PHARMAC processes, including faster reviews, greater accountability, greater engagement of specialists and consumers, an appeals process, and an “early access to medicines scheme”. Cancer Society medical director, Dr Chris Jackson, said, “New Zealand’s access to cancer drugs is behind other countries and kiwis are having to pay for many novel drugs themselves. It’s survival of the richest.”

“With the current system, many New Zealand cancer patients are unable to afford the treatments their clinicians recommend.”

Professor Zalcberg and patient advocate Richard Vines are co-chairs of the National Oncology Alliance, which was launched earlier this month. It is advocating for a health system that keeps up with science, so that patients can access and afford the treatments they deserve.

More information on the National Oncology Alliance is available here.

What to expect at the 2018 AGITG Annual Scientific Meeting

Susan Netherclift: “The trial has given me hope”