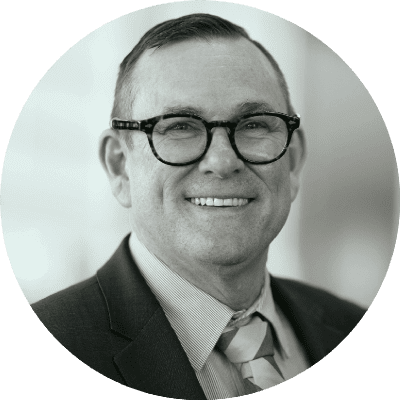 In November we have seen a focus on rare and less common cancers in the community, recognising Pancreatic Cancer Awareness Month, Stomach Cancer Awareness Month, and World NET Cancer Day. We are proud to have clinical trials addressing these areas of need – notably, the MASTERPLAN clinical trial has opened in Princess Alexandra Hospital in Queensland, investigating mFOLFIRINOX and stereotactic radiotherapy for patients with pancreatic cancer.

The AGITG received incredible community support on Thursday 14 November, as supporter James Watson and his colleagues at Macquarie Bank raised over $80,000 at a trivia night in honour of James’ brother Andrew, who passed away from oesophageal cancer. I would like to extend my thanks to everyone who attended and showed their support on the night, and the AGITG members who referred James and his family to the GI Cancer Institute to raise funds.

The scope of AGITG research is expanding. The first study to operate under the AGITG Endorsed Study Model, PALEO, has recruited their first patient at Calvary Mater Hospital in Newcastle. The MONARCC trial is looking to expand to more sites across Australia, and is particularly seeking expressions of interest from sites that wish to participate as a satellite or via the tele-trial model.

The scope of AGITG research has continued to expand, with activities including:

Professor Tim Price is currently leading one of our Gutsy Challenge teams through New Zealand’s Southern Alps. The team are trekking over 70km to raise funds for AGITG clinical trials and research including the AGITG Innovation Fund.

There are places available on the 2020 Gutsy Challenge Adventures. A/Prof Nick Pavlakis, study chair of the INTEGRATE II trial, will lead a team through Kakadu National Park. The second Gutsy Challenge will be led by dietitians Katie Benton and Belinda Steer, through the spectacular Bungle Bungles in Western Australia. Treasure Road, the first AGITG family-friendly Gutsy Challenge, is also taking off in October.

Finally, I would like to congratulate Dr Sharon Pattison on being awarded the 2019 New Zealand Society of Oncology Roche Translational Cancer Research Fellowship. Sharon and her team are working with imaging specialists at the Walter and Eliza Hall Institute in Melbourne, using a novel method of imaging live cells over an extended period of time.

I look forward to sharing further updates with you.