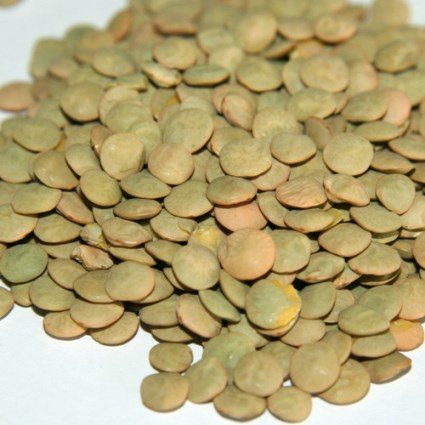 The study has been published in the Cancer Prevention Research journal of the American Association for Cancer Research.

Led by researchers at the Flinders Centre for Innovation in Cancer at Flinders University in Adelaide, the study findings support consumption of “resistant starch” as a way of reducing the increased risk of colorectal cancer associated with a diet high in red meat.

The study involved 23 healthy subjects aged between 50 and 75.

Those who ate 300g of lean red meat a day for four weeks showed a 30% increase in the levels of key genetic molecules in their rectal tissue, and an associated increase in cell proliferation suggesting higher cancer risk.

But eating 40g of the resistant starch each day for four weeks, along with the red meat, brought the molecular levels back to normal.

Consumption of red meat continues to rise in the higher-income nations, including Australia — leading to concerns about increased bowel cancer risk.

Resistant starch, unlike other kinds of starch, is not digested in the stomach and small intestine, and passes through to the colon – where it does similar work to fibre in producing short-chain fatty acids.

Some examples of natural sources of resistant starch include lentils, whole grains, beans, chickpeas, slightly green bananas, and cooked and cooled potatoes – such as in potato salad.