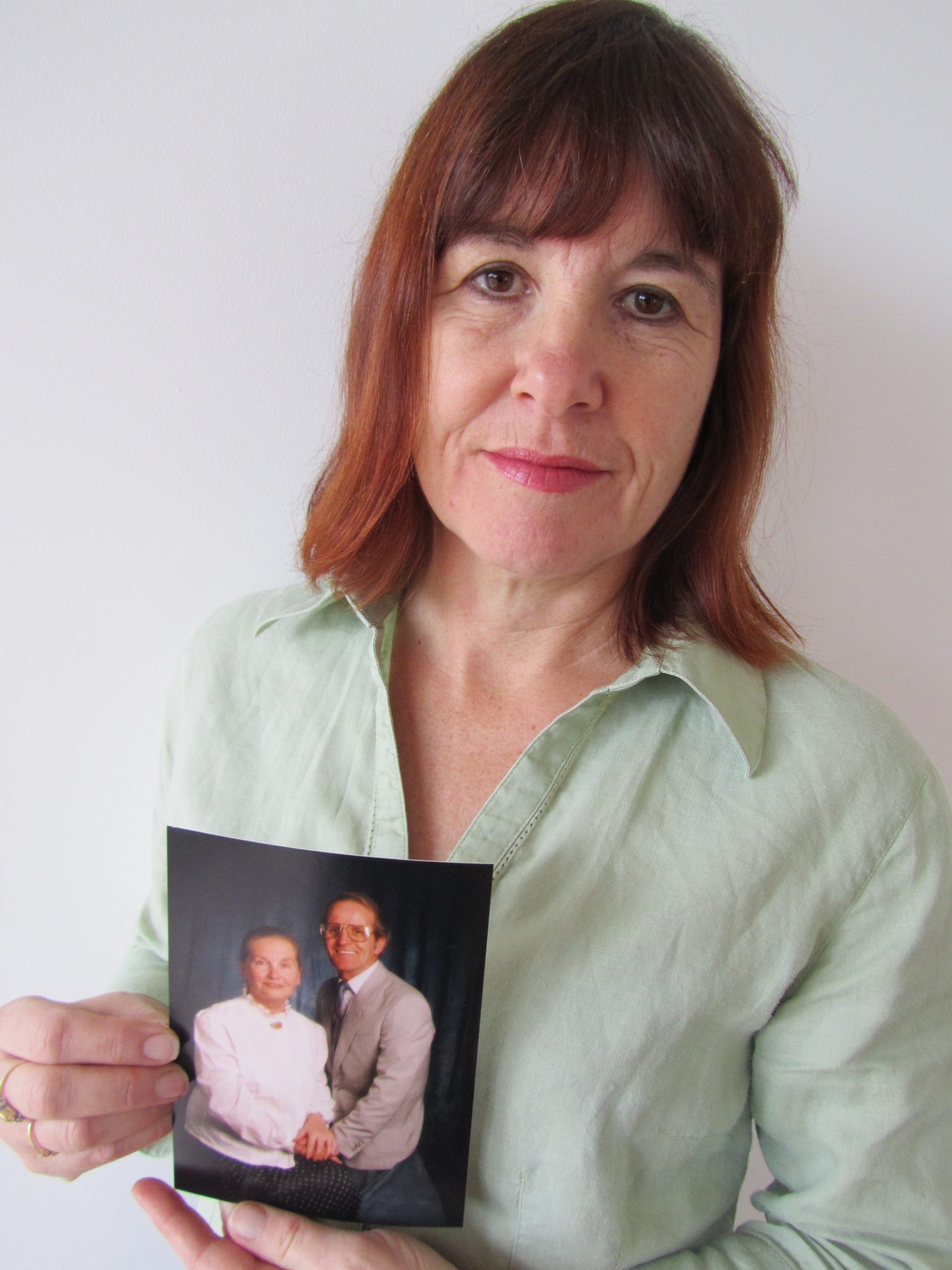 In the past seven years, my family has been struck down by these ghastly cancers too many times. My father (Robert) was taken by pancreatic cancer, my mother (Audrey) is a survivor of oesophageal cancer and my mother-in-law (also Audrey) recently died from bowel cancer.

I am fearful for what this means for my children. Will they also die of these horrible cancers?

Each of my loved ones has suffered in awful ways from GI cancer.

Dad was a healthy and energetic man, but by the time he went to the doctor it was too late. He was of that generation of men who ’took it on the chin’; he never complained.
He was finally diagnosed with pancreatic cancer in November, 2005 and two months later he died — it was that fast. I’ll never forget when Mum called and said, “If you want to see your Dad again, you’d better come home now.”

When we brought Dad home from the hospital, he could still walk; day two he could sit in a chair but by day three he couldn’t even get out of bed. He couldn’t eat, or keep anything down. Dad so much wanted to be a part of life, but his pain was overwhelming. It was so hard for him, the indignity of this cancer. In the end, there was nothing left of him.

To lose Dad was horrible enough, but five years later my mother was diagnosed with oesophageal cancer and my mother-in-law with bowel cancer on the very same day! I was distraught and emotionally exhausted. Once more we heard the words ‘inoperable cancer’.

By the time my mother-in-law Audrey saw the GP she had a large tumour in her bowel. Chemotherapy gave her another few months but she lost her battle in November last year. And ‘battle’ is the right word for it. She was violently ill. Audrey did not slip peacefully into death. Her death was awful.

Until you have been there, you cannot imagine what it is like watching your loved ones go through this.

My mother is one of the few lucky survivors. She caught her cancer early. Mum has survived oesophageal cancer but only after a huge operation to remove part of her oesophagus and reattach her stomach. After a long struggle, Mum is now able to enjoy life.

For the sake of my children and others I urge you to keep up your work to find a cure or a better way to treat these cancers.