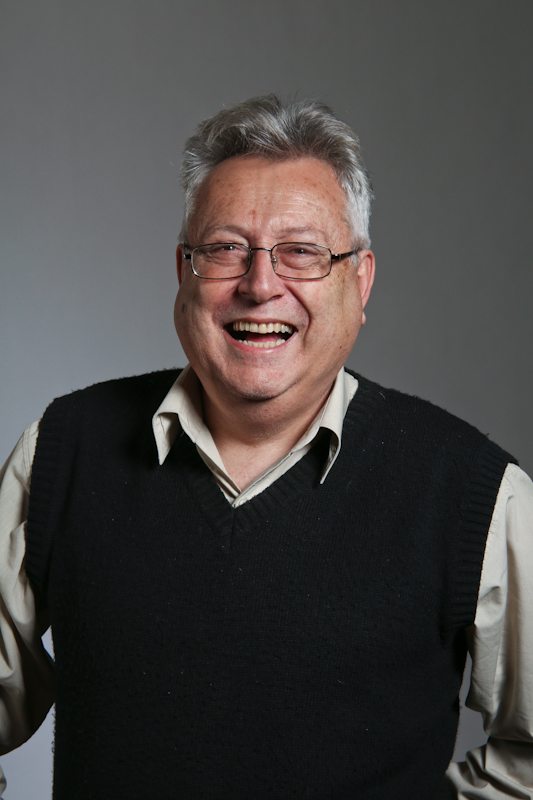 I was serendipitously diagnosed with cancer. What does that mean ? Well I went to my local GP who was on holidays and was seen by another doctor who couldn’t find my file (history). He asked me about my health and as part of my reply I told him about a colonoscopy I had maybe ten years earlier. Nothing much was found but he immediately scheduled another. Some people complain about the medication you have to take but I thought it tasted rather nice. Anyway, that specialist found a young cancer still enclosed and attached to my bowel wall. How lucky. Although it was a bit of a shock, I don’t know why but I never thought or felt I was going to die of cancer. At least not that cancer. I don’t know why I felt so positive but I did.

I was passed   onto a surgeon at Prince of Wales hospital. Dr Shing Wong.   Dr Wong was so professional, so helpful,   so thorough, he promptly scheduled surgery for the next week. It was all very exciting and I never really felt ill – I actually was asymptomatic – no symptoms – I felt great. In preparation for the surgery I had another colonoscopy — easy — followed by a resection of my bowel.

I woke up in a public ward with three other people.   These people were so interesting and entertaining. I was never in any pain. Although I was hooked up to a morphine drip I didn’t really need it. I wasn’t hungry — I was being fed through a tube. I couldn’t believe it but the very next day the nurses got me on my feet. I was a little terrified. I’d been told when you stand up it feels like your guts drop. No such thing. And that first shower felt so great. I was human again. Even though I was plugged into a variety of monitors I could move around and was actually encouraged to do so by the nursing staff. And my doctor and his team visited at least once a day.

Don’t let anyone tell you our hospitals are falling apart. Untrue. I had the best care. Timely and supportive. I can’t praise the Prince of Wales Hospital and its staff enough. At the end of my stay in hospital my surgeon told me there was a microscopic bit of cancer detected in one out of thirteen lymph nodes. Pretty good odds I thought, but both of us decided chemotherapy was the best option to kill off any remaining cancer cells.

I was promptly seen by an oncologist and started my chemotherapy. That was an interesting process although time consuming but the people in the ward were interesting and the nursing staff were so professional. I was extremely lucky because I suffered very few symptoms. I felt very cold and I had the slightest bit of nausea which I controlled with ginger beer. Apart from that I was fine, quite positive and often supported my fellow patients. My oncologist when asked about my lack of side effects pointed to my positive attitude. I now think attitude is so important to one’s health and wellbeing.

It’s been over two years now with no trace of cancer. How lucky am I?   I still continue to connect with some of my fellow patients and now joined the Australian Gastro Intestinal Trials Group (AGITG) to contribute in some way to future cancer treatments and therapy. I often feel it’s a good way to give back to the community at large.

In the past cancer was seem as a death sentence, but today there are more and more people surviving cancer. For me having cancer, being operated on and undergoing chemotherapy proved to be a new beginning. I’ve experienced so much and entered a new world that fortunately few people see. And it’s been rewarding. I can talk positively about cancer from a personal perspective and that can give hope to others that might be starting that journey.