Joel is Reddy to knock out GI cancer 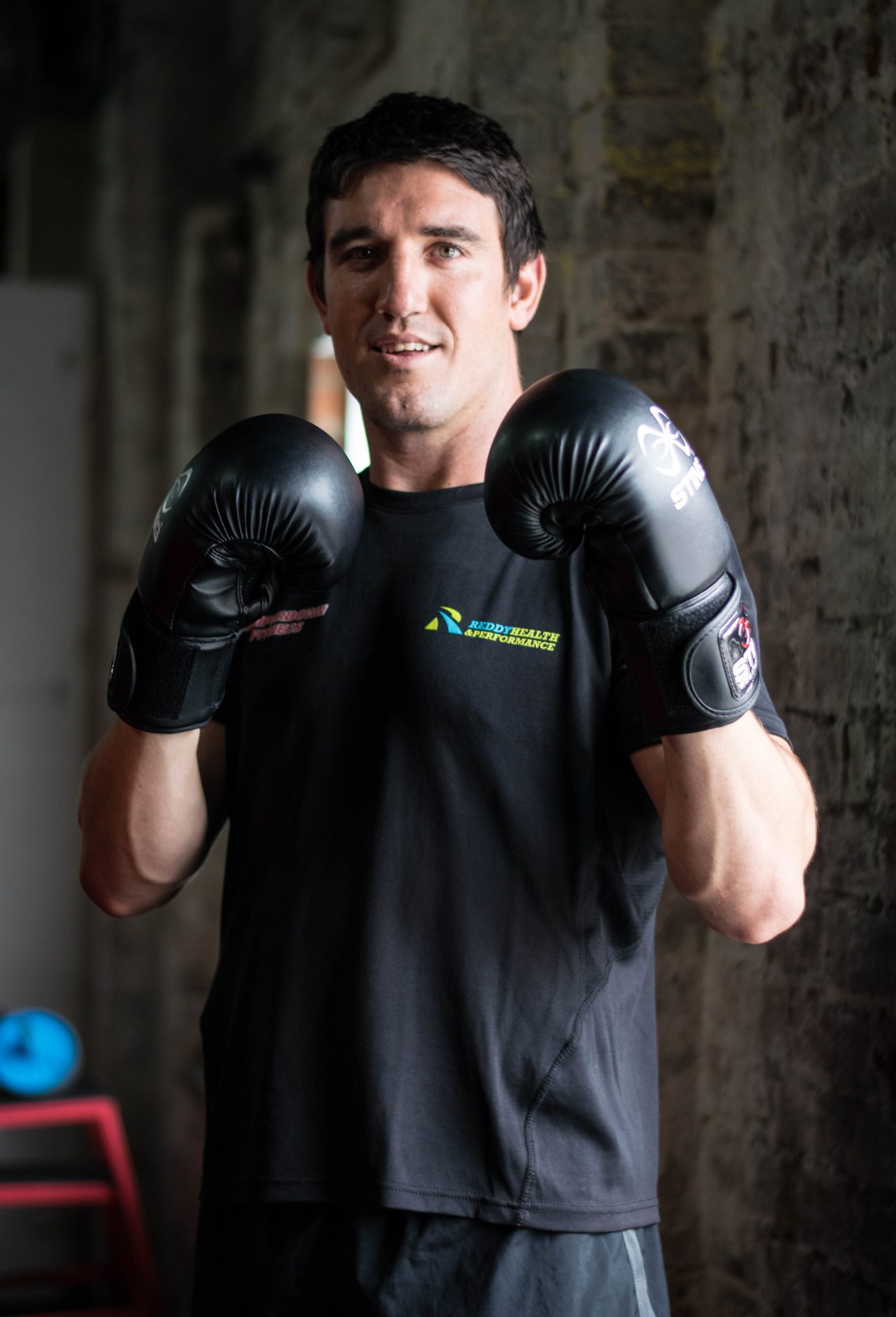 Joel is Reddy to knock out GI cancer

Joel Reddy started his NRL career with the Parramatta Eels and finished as the World Club Champions with the South Sydney Rabbitohs. During his football career, he studied exercise physiology extensively, which supports him in his current career as an exercise physiologist and personal trainer. Joel has now taken on another important role as an Ambassador for the GI Cancer Institute.

“I believe that everyone can improve their health and fitness and their quality of life, whether they are an elite athlete or just starting out,” says Joel.  “No matter who you are, there’s always a way for you to increase your wellbeing. I don’t just want to help healthy people to get healthier; I also want to help people who are unwell to get better through lifestyle changes.”

Joel is supporting the GI Cancer Institute because his Aunty was diagnosed with gastro-intestinal cancer and his great- grandmother passed away from the disease.  “There’s not enough awareness about GI cancer. It’s just not spoken about and we should be talking about it because every 45 minutes, an Australian dies because of GI cancer,” Joel stated.

When asked what his advice would be to someone who is just beginning to exercise and eat well, Joel advised to look first at time. Before deciding what you are going to do, look at when you are going to do it and commit to that timeframe. Will it be one hour, twice a week? Will it be in the morning or afternoon? Also, he advised – don’t change everything at once.

“Commit to 2 training sessions a week, and then once that becomes habit, look at adding more sessions,” said Joel. “Change your eating habits by changing one thing-don’t put sugar in your coffee or reduce your red meat meals by one a week. I’ve seen people tackle everything at once, with 5 sessions a week and major changes to their diet and it’s overwhelming so they quit. Build up slowly and don’t “go on a diet”, make a lifestyle change. Small goals mean successes along the way.”

As the Ambassador for the #knockoutGICancer campaign, Joel is going to Knock Out GI Cancer by raising awareness and encouraging everyone to reduce their personal cancer risk, by eating well, exercising and feeling fantastic.