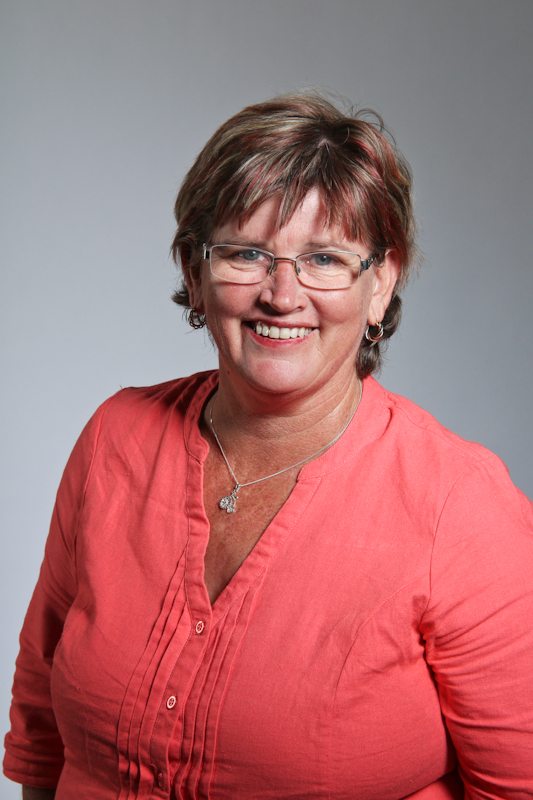 I was diagnosed with bowel cancer in 1996 at the age of 36 after having my gall bladder removed. My surgeon refused to do a colonoscopy when requested by my GP. I was told I was too young, looked too healthy. After being ignored for seven weeks, I demanded a second opinion in Brisbane.

I was immediately operated on by one of the leading surgeons in Australia at that time. I was given a 30% chance of surviving two years. It was recommended that by having chemotherapy for 12 months I would gain a 50% chance of survival. My Brisbane surgeon referred me to genetic research through the Royal Brisbane Hospital. During the next two years of regular checkups it was discovered I had a rare defect in a gene, PMS2, and as a result I had HNPCC (hereditary non-polyposis colorectal cancer), a genetic condition that increases the risk of developing bowel cancer.

During my routine checks it was discovered that I had also developed metastatic liver cancer. A tumour had developed on the main portal artery to my liver and once again my surgeon performed a procedure that had only been developed in the previous two years. Instead of removing a whole lobe of my liver I had two sections removed along with my portal artery, and my liver was resectioned back together. This allowed for further surgery if needed.

Although the cancer was removed, I discovered that there can be long-term side effects of surgery. I suffered from bowel spasms for six years needing to be close to restrooms, something not explained to me before my bowel resection. I made it through by eating lots of natural licorice!

I had 12 years of good health but developed breast cancer requiring radiation therapy in 2010. I am still in my five year clearance program and have yearly checkups.

I lost my mother and sister to cancer and am the only female in my family to see grandchildren.

I have been very lucky to have a team of medical experts who are leaders in the fields of research and developing new surgery techniques. Thanks to them I’m travelling on the crest of a wave with leading treatments and new developments. I’m now almost 60, and when I was undergoing treatment back in 1997, my surgeon told me the average age for survival was 40 years.

Since I started cancer treatment in the mid 1990s, drugs and treatments have also improved to have fewer side effects, which means patients can have a better quality of life both during and after treatment.

Since diagnosis, Judy has created a cancer support group and is an advocate for the benefits of clinical trials research. She was a member of the Australasian Gastro Intestinal Trials Group  (AGITG) Consumer Advisory Panel.