Let them know that you love them 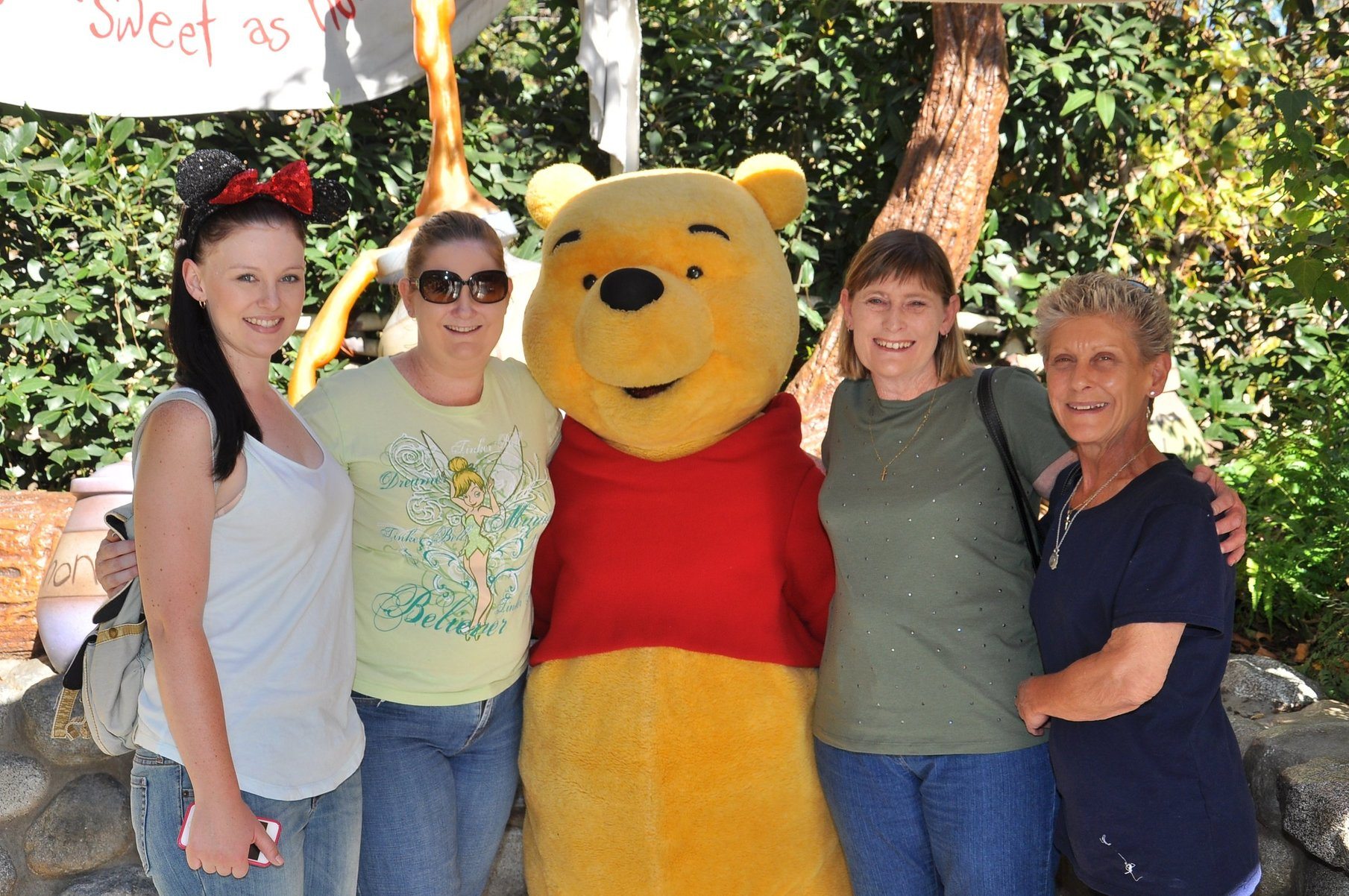 Let them know that you love them

Naomi Rankin has run for the GI Cancer Institute three times before, but this year will be the first time she will be running in a Tinkerbell costume. “Mum’s frantically making the costumes now. She’s also making her own — she is running as the Cheshire Cat.”

Naomi and her mother, Jennie, are heading over to America from 18-20 February for the Disneyworld Princess Half Marathon Weekend, where  they will both be running in a number of different events. They are raising money for the GI Cancer Institute on behalf of Naomi’s aunt, Roz, who died of pancreatic cancer in 2012.

Before running in the City2Surf in 2013, Naomi had never done any serious long-distance running. “Now I love going out running. People tell me that I’m crazy for running these distances but they don’t understand the sense of achievement that you feel once you get to the end.”

Nonetheless, Naomi is anxious about her upcoming runs. Disney has a very strict 16-minute mile rule. A group of runners called the ‘balloon ladies’ remain at the back of the race to enforce the rule.   “I’m a bit scared of the balloon ladies.”

Naomi did not know much about GI cancer before her aunt’s diagnosis. “I knew Patrick Swayze had died from pancreatic cancer, but that was about it.” She wants the money raised to go towards raising awareness and eventually a cure.

“The hardest part about Roz’s cancer was that we knew she couldn’t be cured. We knew it was not a matter of ‘if’ she would die but ‘when’.”

The pair have used a few different ways of fundraising. A lot of the money they have raised came from Jennie’s work where she held a morning tea on Pancreatic Cancer Day and sold small bags of purple lollies.

Naomi has advice for others who know somebody with GI Cancer. “Let them know that you love them and make sure they know you are there for them. Acknowledge that you do not know what they are going through but that you can support them nonetheless.”

Before she passed away, Roz made a final trip to Disneyland, to ride the famous Teacups. On this trip, Naomi and Jennie will ride the Teacups in her memory.