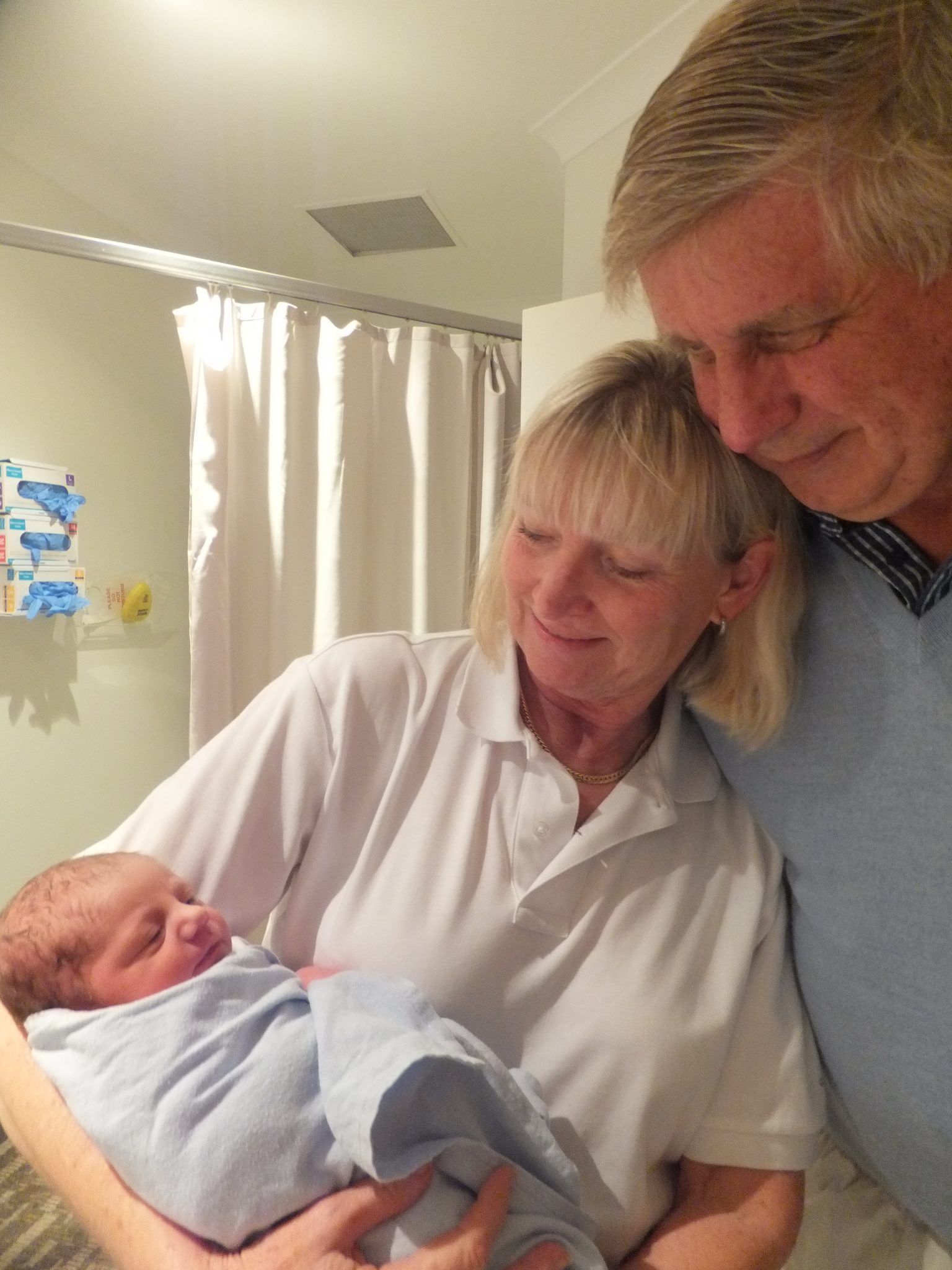 I was 54 when I was diagnosed with both bowel cancer and secondary liver cancer. I felt angry, upset, and confused. I didn’t know what was ahead of me or understand how sick I was. It was like the world was about to end.

At the time I was a very busy person, the secretary of a number of companies, and stressed to the max. I had been passing blood occasionally for the past six months but being a man who was ignorant of men’s health, I just ignored the symptoms. When I eventually told my partner she insisted I have a colonoscopy and that’s when they found the cancer. My doctor gave me a 30 percent chance of surviving five years.

I was determined to survive and spend more time with my family, so I chose to have six weeks of chemotherapy and radiation followed by surgery to remove the tumour from my bowel. I was then invited to participate in the AGITG’s clinical trial to treat my cancer. The aim of the trial was to see if adding chemotherapy for three months before and after surgery was more effective at removing secondary liver cancer, and whether it could reduce recurrence rates.

As a result of this treatment, I beat my bowel and liver cancer for a number of years. People can fall apart when they are diagnosed with cancer, but clinical trials give you hope.

Now tumours have reappeared in my liver, but whatever the outcome, I’m grateful that my treatment gave me time to do more with my life. Since my diagnosis 10 years ago my wife and I have been having a ‘wow’ of a time. It’s been a journey and even a blessing in disguise, as my wife was sure I was going to kill myself with my former lifestyle.

Thanks to clinical trials, I am still alive, still running around, and recently welcomed my second granddaughter into the world. Clinical trials give you hope, and you steer yourself towards hope.