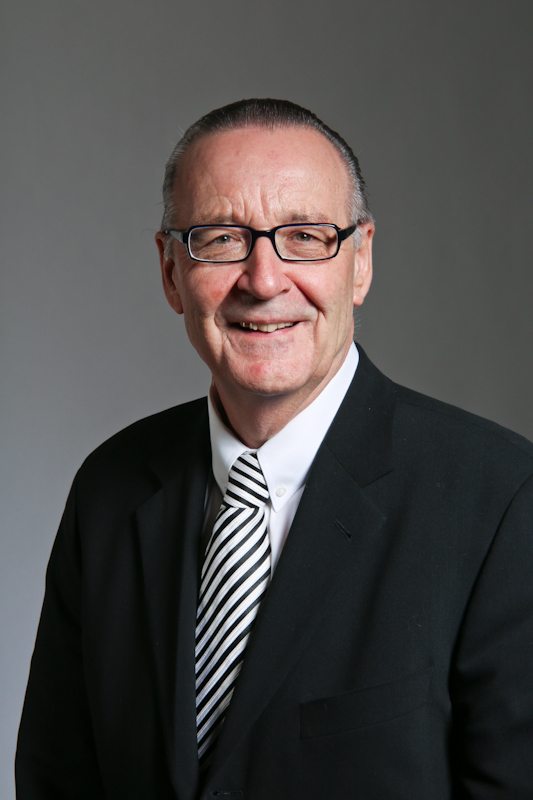 I live and have lived what I regard as a healthy lifestyle. I exercise regularly and eat a high fibre, low fat diet with little red meat and plenty of fruit and vegetables. I do not smoke and I drink alcohol in moderation.

In 2010, having reached the age of 65, I received a government issued faecal occult blood test (FOBT) kit. This is a test that looks for the early signs of bowel cancer. The test results were positive for both samples.  A colonoscopy diagnosed a cancer in the caecum, and pre-surgery  tests revealed an unidentified tumour on my left kidney, and another tumour was detected (during surgery) on my liver. I  underwent surgery to remove all the tumours.

During recovery in Sydney Adventist Hospital, I developed three separate abdominal fluid collections that became infected with E-Coli bacteria. I was seriously ill and my ten day hospital stay extended to twenty-three days with a further five weeks of hospital in the home.

Chemotherapy started eight weeks after surgery. I received eleven treatments of Folfox over a seven month period, finishing in July 2011. Since completing chemotherapy, I have had seven reviews with CT scans and blood tests, all of which have shown no evidence of cancer recurrence.

Although my blood counts have not fully recovered to normal ranges, my daily life has returned to pre-diagnosis stage and with lots more energy. I returned to work in my own business (now retired), I perform my usual home maintenance tasks, I am renovating our house and I annually travel to British Columbia to see our grandchildren. I manage and perform in a nostalgia singing group that entertain residents in aged care facilities.

I am very grateful to the medical profession for restoring my health and lifestyle, and I have a desire to make a contribution back to medicine in some way and assist other people who are going through the same things as I did. For me, it is not enough for the doctors to fix me up and then for me to just continue as if nothing happened. I want to do my part in the cancer recovery and information dissemination process, and offer positive input based upon my cancer experiences. This is why I am a member of the  AGITG  Consumer Advisory Panel (CAP) since 2012, and also part of the Bowel Cancer Support Group at Sydney Adventist Hospital.

My advice for people on a GI cancer journey  is this: don’t be frightened to ask questions, and get as much information as you can from your specialist. Try not to dwell on why you have cancer – you’ve got it, you’re unlikely to ever know why, and it’s better to put all your energy into getting better. I also found that maintaining a sense of humour helped me through the surgical, treatment and recovery process. I think that having had cancer has made me a calmer person; I’m not so worried about the trivia in life anymore, and it’s also made me want to be more active in the community.

Robin recently took up the position of Deputy Chair of the AGITG Consumer Advisory Panel (CAP).